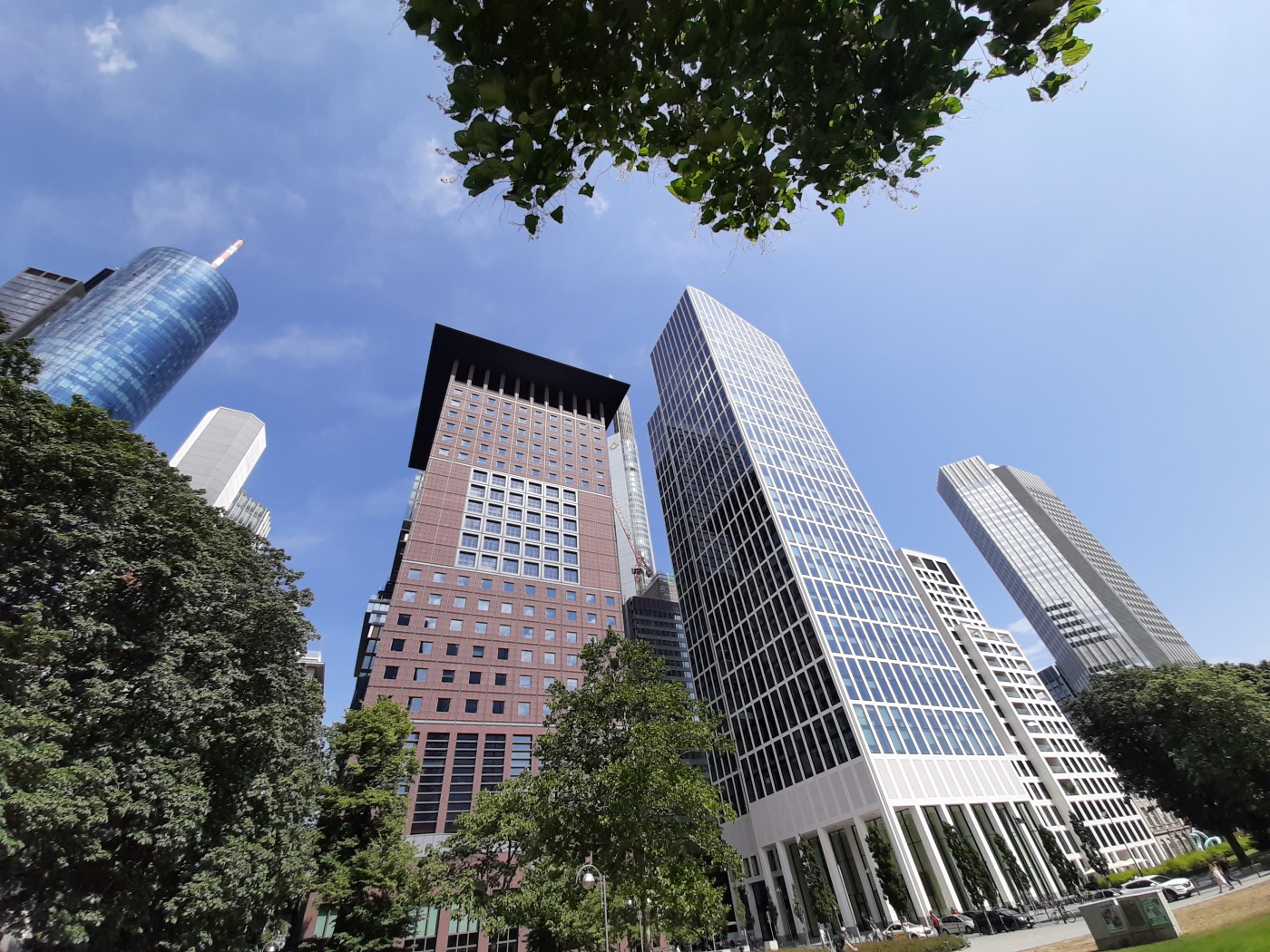 We landed in Frankfurt with eight hours waiting for the next flight. We and a few hundred more people, like we ended up discovering later. With Europe’s 3rd busiest airport, Frankfurt quickly became a gateway to and out for the rest of the world, a hub for departures and arrivals. What is not at all lies, but Frankfurt, as we also discovered, is a city with much to explore, rich in culture, history and contrasts. The City is one of Germany’s main, shopping and financial centre and has a population of about half a million people. Here mix the richest, perhaps because the town is the business center on the Old Continent, and the poorest, scattered throughout the streets, gardens and historic areas. Here they mix high skyscrapers of large national and international companies and historic buildings that blend modern and medieval architecture mostly rebuilt after World War II. Frankfurt was one of the most destroyed cities, and very little survived the bombers.

What to visit in Frankfurt?

When we left the train station, we come across a noisy, modern and grey city, an image that gradually changes as we move on to the so-called “old town” or Romerberg. The historical buildings spread throughout the historic centre, almost all rebuilt after World War II. Despite the appearance of Disneyland, this area offers visitors an idea of its beauty over the centuries.

In this area, we find Romer, the Town Hall, one of frankfurt’s most important historic buildings. The complex consists of three different buildings – Zum Romer, the oldest wing built in the 15th century, Alt-Limpurg and Lowenstein.  In the main square we also can find the Grechtigkeitsbrunnen (Justice Fountain), the houses of Ostzeile and the Gothic church Alte Nikolaikirche. The Fountain of Justice was built in 1543 and depicts the goddess Justitia holding the balance of justice. They say that during Matias’ coronation in 1612, the fountain ran with wine. The houses of Ostzeile, features a row of six houses that were rebuilt from the original styles of the 15th and 16th centuries. Destroyed by the Allies in 1944, they were restored only in 1983. The Alte Nikolaikirche, built in the 11th century, has a chime of 35 bells that play three times a day.

Also in the historic site, we a visit to the grand and well-preserved Cathedral of St Bartholomew is mandatory, the Roman Catholic church of Frankfurt. Its impressive 95-metre tower dominates the city skyline and is considered the largest religious building in the city. The cathedral has traditionally been considered a symbol of national unity in Germany and hosted many historic events

Frankfurt also houses one of the most beautiful Operas, entitled Alte Oper, whose impact of the bombs during the war led to a long renovation, having opened only in the 1980s.

Much more is to discover and visit in Frankfurt, but the visit was short.

One thought on “Frankfurt, a modern medieval city”